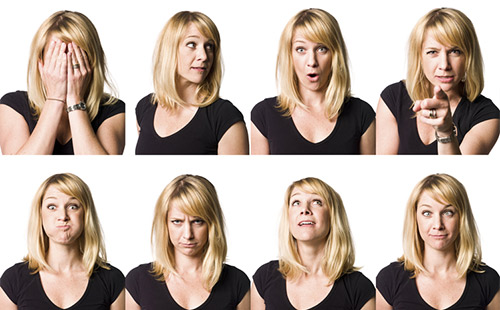 Many people talk about illegal drugs and the workplace impact of those drugs. But what impact do prescription drugs have on others you may work with or you as it applies to work? Now more than ever it seems everybody “has their meds” to some degree. I submit that we should think about how prescription drugs influence ours and other workers behavior. How have prescription drugs helped or influenced the modern workforce? How can we measure their positive and perhaps negative impact?

How do you know a potential client is on drugs and how much of it may impact my working with them? In the last 20 years potential employers have seen an onrush of new employees who take prescription medications. How has the advent and expansion of prescription drugs influenced hiring and the workplace? This should be a hotly debated and litigated issue for years to come. But let’s bring it down to its more practical application – you. How will the use or non-use of prescription drugs influence your career? I don’t know the answer but it I do believe it’s another factor to consider as you move forward in your career.

So let me ask some questions that I ask myself as I work with new clients. Is it important to know that an employee or a client is on certain prescription drugs? Should anybody working with a client or an employee be aware of treated conditions? To what degree do drug screening tests impact hiring as it relates to prescription drugs? What are the issues related to “legal” or prescription drugs in any workplace? From a number of sources these and other questions are being asked throughout the corporate world. Statistics out there cannot be very conclusive on the non substance abusers and the recreational related drug choosers but they are more clear on substance abuse.

According to various studies over the past two decades, workplace drug abuse is estimated to drain somewhere between $60 billion to well over $200 billion from American businesses but how does drug usage or the added use of more and more prescriptions hurt or help performance? What are the studies in finding this out? I would like to know.

Here are just a few client quotes, scenarios or themes around both their career setbacks, challenges and opportunities:

“He creates a lot of stress; I know a lot of our people pass around xxxxx at work”

“I think I will be fine. I just got off my meds but I got on others”

The list and anecdotal stories go on and on. Many of them center around, well, legal drugs. I’m not counting in my little unscientific survey the stories about alcohol or marijuana in the workplace. Yes, I do and have had clients in Colorado, Washington and California, states that legalized or de-criminalized aspects of marijuana usage. The general consensus and joke in California is Everyone has a prescription for medical marijuana or could get one so no big deal there. Like I said just add those drugs to the mix and the topic today. Watch the drug interactions though because your workplace will be influenced by prescription drugs more than ever in years to come.