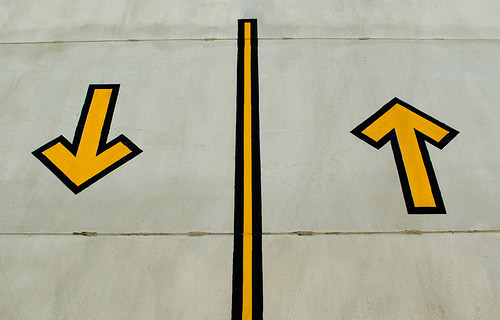 When you are in any networking setting you really should follow some kind of code of conduct. I ask a lot of clients to network and get outside of their comfort zones. When you get out there in the world you’ll find hilarity. But when you need to deploy a proper strategy to maximize your efforts, follow a few to-dos and not-to-dos.

Have you ever participated in a networking event where these situations have happened?

You walk into a networking meeting; the host greets you, then turns his back on you to talk to “more important” people in his network, not including you in the conversation.

A key networker at a networking meeting shakes your hand and asks “What do you do?” only to be met with another, more interesting person with whom he immediately starts a conversation, while still shaking your hand.

You meet with the guy that can’t get enough of the “free food” available at the event. So he now smells like the garlic chicken or beef stick bouillon.

Now, how would you like to really make it at a networking event?

Find out about the audience you are to address. If you think you aren’t there to give a formal talk, you are. At every event, you need to develop a master plan as if you were addressing the crowd one by one and in a group. How will you introduce yourself to the key personnel? Who are the people you must meet? Make a list or find out who is likely to be at the event, look at their bios on LinkedIn and create the kind of conversation outcome you want to have with each person. Do you need to do this to network? Yes, if you want to maximize your results. If you’re just there to hang out and socialize, then no. But that’s not networking.

Be Early and Stay Late

I would suggest getting there early. Find out what the stressed-out hosts need. Make it easy for them to introduce you by being early and in a helpful mode. They probably won’t turn their backs on you when you need to enter into key conversations. You will also appear aligned with the cause and less stressed than those who arrive harried and late.

Don’t let others dominate conversations with key individuals. Break into people’s conversations. At any open air networking type meeting people get in conversations, and they are likely to gravitate toward a clique. Move into their eyesight, develop a funny one-liner, and use a phrase like “Pardon me, I hope I am not interrupting but I would like to introduce myself to you.” Make sure you include everyone in your introductions and your conversation not just the “target” person. Don’t leave anyone out; add to the conversation and then focus a bit later on your target contact.

Like anything else, networking is all about practice and consistency. The more you do it, the better you’ll get. Don’t be too afraid to break protocol. As long as you don’t do anything blatantly obnoxious or inconsiderate, people are forgiving. Networking is a key part of sales, and the marketplace rewards those who are willing to take risks. 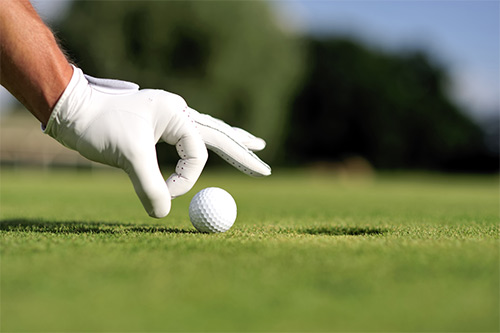