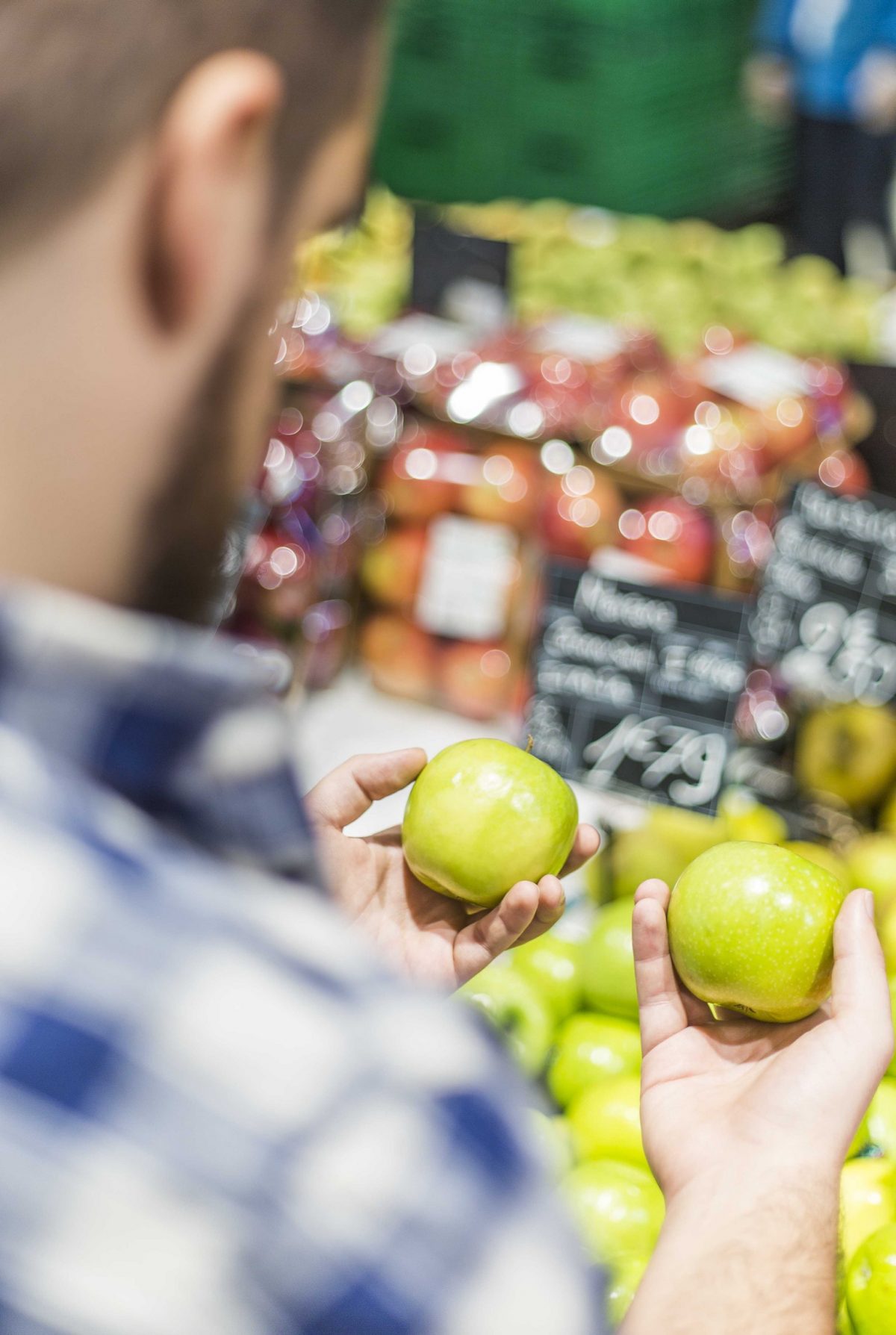 A client reported to me that his interview for a new position with his existing company when “fabulously well” until the lunch date they had to “firm up” the offer. The lunch conversation rotated from topic to topic, business to personal and more. There were laughs. It was fun and quite informal. It seemed to my client that it went well. He called me one week after the lunch and this is how the conversation and the report went.

“Well John, I think most of the lunch interview went screamingly well,” Steve J. said, “except for the part when it came to my eating. I really was so caught up in the conversations, the atmosphere and more that I missed something. I was really having a great time meeting the three partners, the owner and the person I would be working with closely. The restaurant and food was so great.  They kept bringing me pasta and salad. I was super-hungry and the waiter was nice. We talked and talked and I felt like a part of the management team. They kept bringing me food and I kept cleaning my plate. It seemed like everyone else was doing the same thing. When I called my main contact and insider recruiter I told him I thought the lunch went well. Then he told me ‘I am not so sure of that’ and then said why. It turns out that one of the guys who quietly ordered and ate was a little offended and that, according to him, I kind of came across as a ‘glutton’ and ‘that’s not someone we want’ in the company. He said that he simply thought that gluttons were ‘people potentially in emotional uproars’…and that was it for him.”

Of course I coached the client on every aspect of the interview except gluttony. What can you do? The coping strategy we talked about was to never let your guard down when you interview or really at any time during the employment process. Every formal or informal situation is a business situation. Excesses in any areas could be perceived negatively at least until you are hired. Even when you are hired a glass or two of wine at the Christmas party is okay but getting drunk is probably not. A good joke may be funny but a series or pattern of making fun of things might be perceived negatively. Don’t be the Bluto of the party-weigh each area of communication in each business setting that you are in. Think about the company you keep, who you can trust and who is watching you. You can’t live in a jar at work but just like social media profiles, you don’t want to share with people everything about yourself. The more you do the more vulnerable you may become.