1. Now You Must Market You. The perception among many people receiving resumes or applications is that the military background does not match the equivalent or close to equivalent job requirements. In other words, the military person in transition has not reinvented their resume and related it directly to the core requirements needed for the job they are applying for. Most common mistakes made by military personnel transitioning to the private sector are actually to remove or replace too much of their relevant military duties and not to emphasize the “achievements” properly. In fact, I have counseled many military people who remain too modest and too humble in their approach to marketing themselves. To reiterate, many military people think they have to completely remove “military jargon” to relate to a private sector employer. Often, career coaches and resume writers try to “purify” documents from the military references thinking it will not be understood. This is a myth. A balance is what is needed.

2. Know Your Audience – Relax. The military person may be too rigid in their responses to interview questions. Human resource professionals sometimes consider the military person to be “up tight” and even “too intense” during the interview process. The ability to communicate both verbally and in writing in a very succinct manner can sometimes hurt a military person in their “civilian” interview. Be creative. Be ready for odd questions. Often with my military clients they have a lot of experience but do not promote that experience in interviews. They are too modest, too factual and don’t use their sense of humor. Relax and become someone who is relatable.

3. Stop the Electronic Warfare. There is a perception that most searches must be done via email and their is usually not a clearly defined search plan by a military person to effectively network with private sector individuals. This inability to get the most out of friendly networking opportunities like ex-military people, associations and more can delay or halt an otherwise effective job search. Most military personnel have literally thousands of people that they could effectively tap to help them engage in networking with recruiters, hiring managers and influential people. Unfortunately, many military people do not know how to handle leaving the military while creating a more effective on and off-line search strategy. Many military people hide from making a friendly phone call and letting relationships develop over time.

4. Don’t Wait-Be Proactive. Military people ought to be planning their transition at least one year before they separate from the military. They should begin a disciplined campaign long before they go into the TAP program. In fact, most proactive members of the military who have had a job in hand before separation developed and hired our company approximately one year before they separated. In other words, they took a very proactive, prepared response to the challenge of finding their “next mission” in this worklife.

5. No Discernible Personal Brand-Stay Focused on What You Want. Military people often don’t consider developing a meaningful, long-term personal brand while in the military. They have worked very hard, paid a high price but don’t really come out of the military with a 1-5-10+ year plan. Some military people meet recruiting companies and those organizations place them but the placements are not what the military person and their spouse wanted. So the military person takes the job not thinking that, if they marketed themselves properly, they would have more of a choice. They just do what they are told because they did not stay firm on their values. 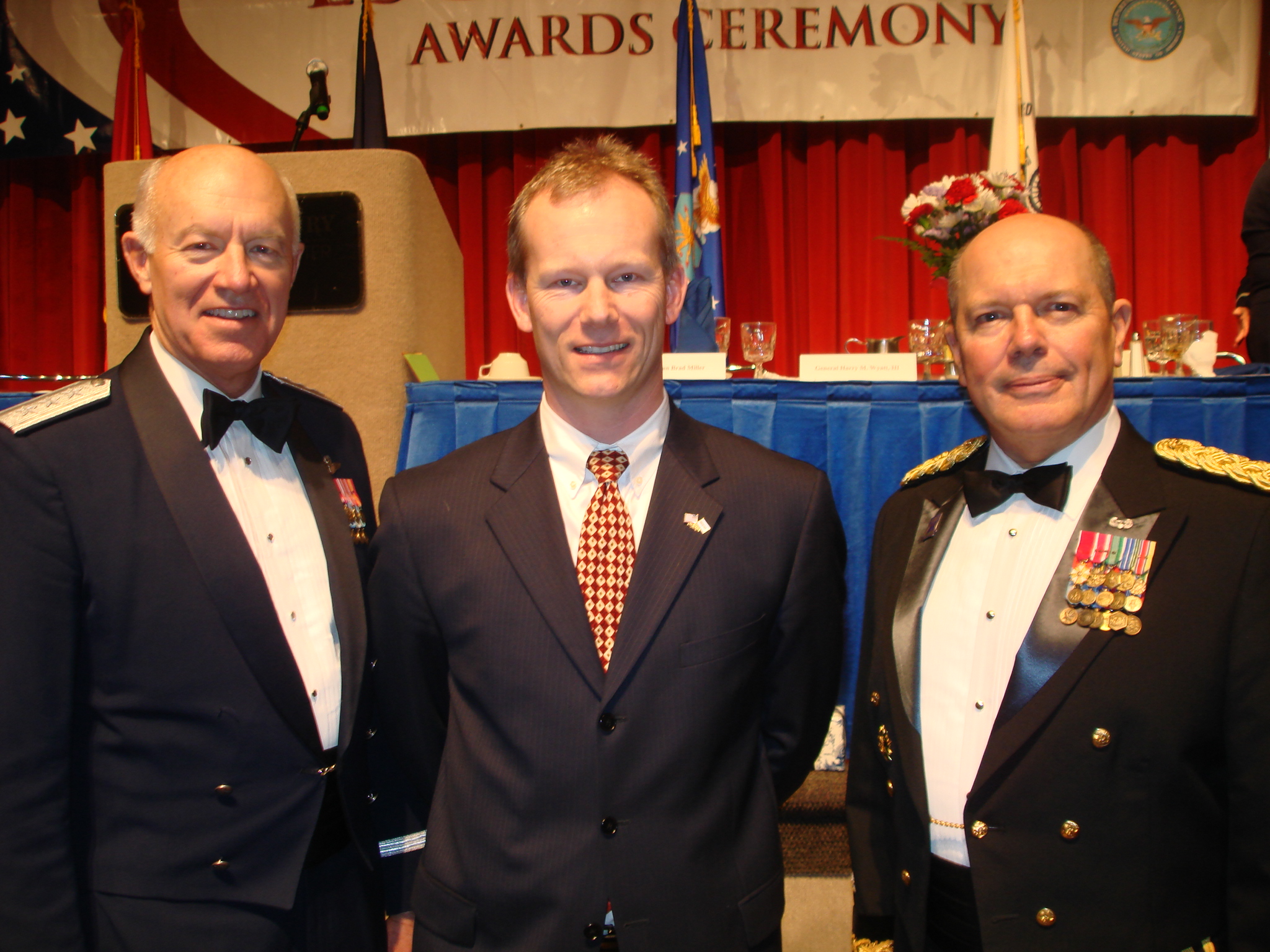