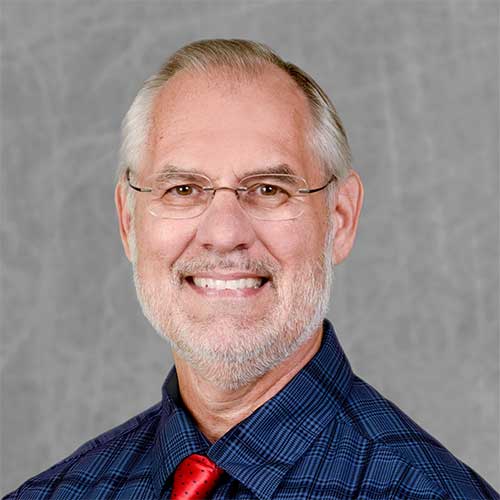 Dr. Michael L. Walden is a William Neal Reynolds Distinguished Professor in the Department of Agricultural and Resource Economics at North Carolina State University, and a member of the Graduate Economics faculty with The Poole College of Management. His Ph.D. degree is from Cornell University and he has been at N.C. State since 1978. He has also been a Visiting Professor at Duke University.

Walden has published twelve books and over 300 articles and reports, including his newest book, North Carolina beyond the Connected Age: The Tar Heel State in 2050.

Walden can be frequently seen, heard, and read in the media. He has daily radio programs aired on stations around North Carolina. His biweekly column, You Decide, is carried by over 40 newspapers in the state. He has made close to 3000 personal presentations.

Walden has won numerous academic and public awards, including two Champion-Tuck Awards for Excellence in Broadcasting, the UNC Board of Governor’s Award for Excellence in Public Service, the Order of the Long Leaf Pine, and the Holladay Medal for Excellence from North Carolina State University. He has also served on several state and local commissions, and currently is a member of the NC Future Investment Resources for Sustainable Transportation Commission.