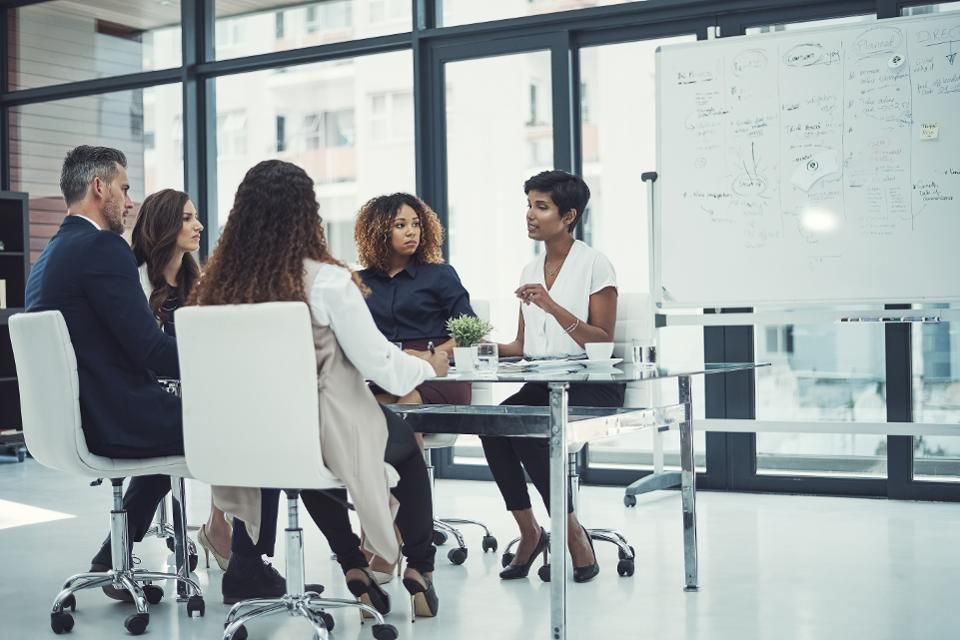 In no way am I in favor of the government creating limits to C-suite pay, access to the amount of stock they get or other forms of executive benefits and compensation. Owners, CEOs and other high-level executives should drive to make as much money as they want. However, it’s high time for the very highest-paid executives to voluntarily take notice, give back and get a perspective on the disparity in compensation between themselves and the workers at their companies.

Not all CEOs make over 200 times an average worker’s pay (or more), but for those CEOs and their C-suite mates who do, it may be time to think about voluntary restraints on some compensation, especially when it is in the multiple millions of dollars. That’s all I am saying. My argument: Adjust down compensation, share the wealth voluntarily and don’t agree to massive, multimillion dollar exit packages when your average worker gets nothing even close to this.

Why should it take the plotline from Undercover Boss to see how removed some executives are from the lives of their people? Have you seen the show? It is the same plot every single time, but to me, it is effective. The CEO, blissfully unaware of how their employees’ lives are going, goes undercover. A disguise is built. A plan is laid to go to the factory or storefront and work secretively as a worker among the regular-paid folk. The CEO gets teary and emotionally moved that Karen or Alex or whoever has incredible personal pressure in their lives. They understand, and with that new enlightenment, the show ends with the CEO or their company providing money and promotional opportunities, paying educational debts or offering other incentives. In every show, this intervention turns P&L-reading CEOs into real people who really care. They get to the bottom of what matters.

Before I go on, I can hear the critics chirping at me as the anticapitalist they may think I am by my suggesting that the C-suite voluntarily give up some of their wealth to benefit those they serve.

Them: John, you just do not understand our system of creating wealth.

Me: You’re right. I don’t have an economics degree or an MBA. I am not a licensed financial agent, either. I do own a business, and I’ve made my observations from over 30-plus years as a professional in the career services area and leading a small enterprise.

Them: Then you need to get out of the business of suggesting we lower our compensation to give back to the company. We create business, drive revenue, and reduce costs to please our investors and our shareholders and keep this business going. It’s that simple.

Me: It’s only my opinion, but what would happen if the highly compensated C-suite, including the woefully overpaid college coaches of the world, voluntarily asked for and took less and gave back a lot more of what they earned? What might happen to the people and the morale of the company? I am in favor of making giving back cool and voluntary, especially for the multimillionaire class of executives.

1. Reform corporate governance to allow shareholders to refine the highest pay packages, and tie them more to performance. Could the people in the organization suggest ways the money could be spent? The C-suite could engage people within the organization, especially stakeholders and current employees, to help decide pay. Transparency is key in all of this. Perhaps there will be a bit less of a sense of unfairness if people have some kind of a say.

2. There should be a firm standard for CEO pay that shows some restraint in terms of distance from the average worker. For example, CEO pay should never be 300 times greater than normal worker pay. This could be a firm-by-firm way of connecting the highest-paid CEO pay to reality.

3. Board members need to get on board. Board members may try to protect their positions, not wanting to lessen CEO pay. I understand why board members don’t want to rock the boat that pays them by stifling huge C-level incentive packages, but they ought to answer for pay packages and incentives that may be considered quite absurd when compared to the average worker’s.

These ideas should become popular and perhaps done without government restrictions and tax penalties. I think if our highest-paid CEOs made it cool to share a good portion of their wealth with “the average worker,” it might become a positive trend. They then wouldn’t need sensitivity training or an Undercover Bossintervention to live like the rest of their workers live.