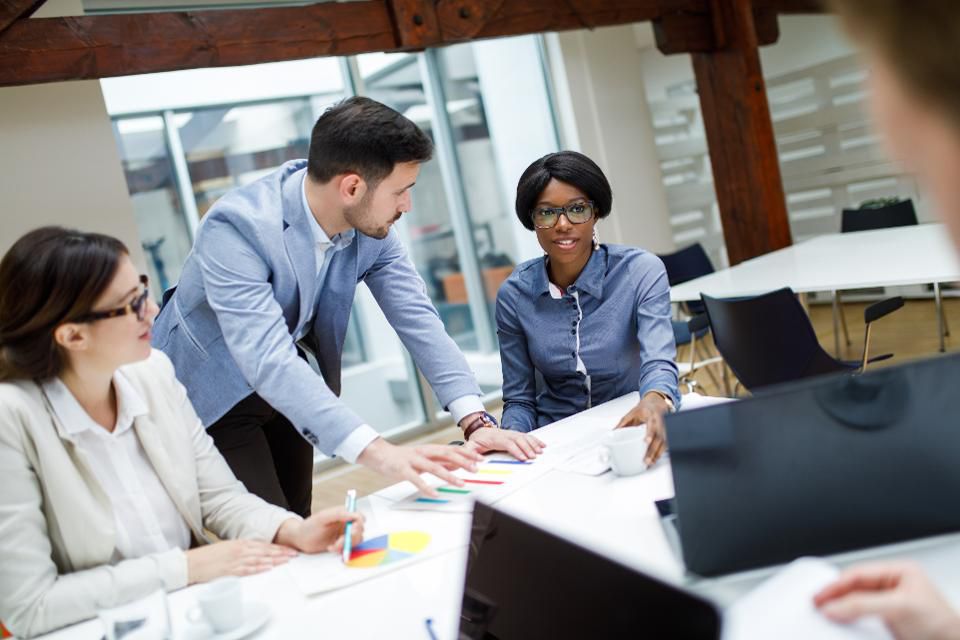 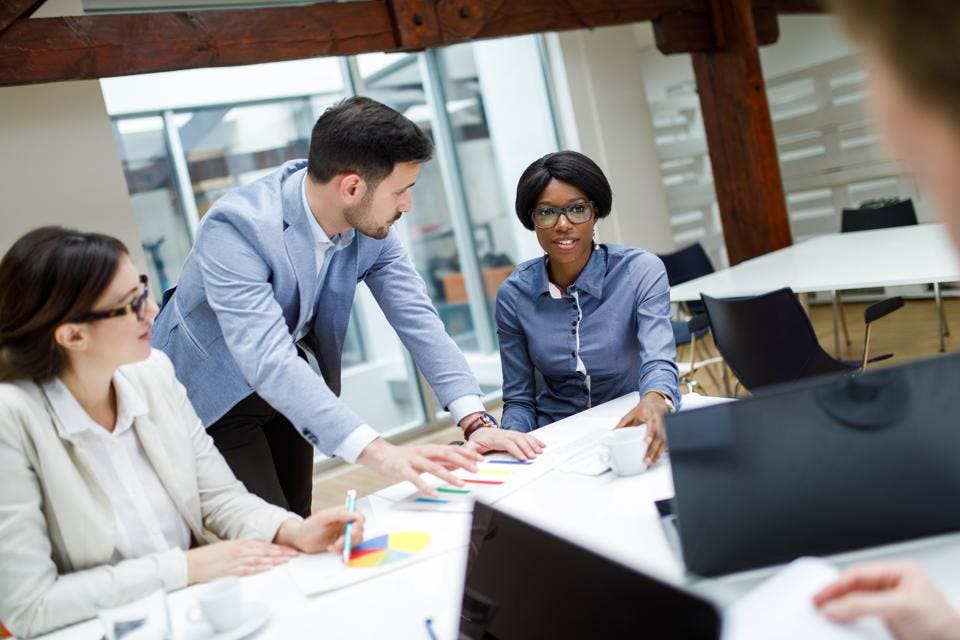 With the headline-grabbing reality of toxic behaviors in the office, far too many people face intimidation, disruptive behavior and bullying every day at work. When a boss or a co-worker make your work life more difficult by becoming a part of the problem, it hurts your ability and desire to perform.

Many people I meet with try to talk with the teammate in question, make complaints to human resources and follow protocol when intimidating or negative behavior occurs. That’s healthy.

But what about when the quieter issues occur — the ones that may not seem to rise to the level of workplace “violence” per se? What about those times when your boss has a chance to stand up for you and protect you from seemingly innocent yet inappropriate behavior, but you’re not quite part of the “cool” crowd to them?

When poor behavior by co-workers and bosses is accepted and allowed to flourish, it can take a toll on an organization. According to a study published in Harvard Business Review, employees claim these toxic incidents lead to:

• Lost time worrying about the incident

• A decline in their commitment to the organization

Due to these issues, many otherwise good workers find a way to quietly detach, look for a new department or leave the company altogether.

One recent complaint about this came from a female client who was “on the outs” with her boss and co-workers because she wasn’t comfortable with partying as much as they did at an international conference in Paris. As it turns out, the party involved drinks, a lost computer left behind by a drunken colleague and a couple of inappropriate “hookups” the night after the conference ended.

Because she opted out of all the craziness, she didn’t receive warm praise or her boss’s recommendations. When she hinted at complaining to human resources, she was told that “what happens in Paris stays in Paris” and that it “wouldn’t be career-advancing” to bring the issue up again. She said to me, “I never really wanted to leave my company or the job. I tried to make it work and tried to work with people, but I just wasn’t part of their culture.”

Organizations must work to eradicate toxic behaviors and workplace relationships like these and promote trust and inclusivity instead. It comes down to hiring for character and demanding behavioral standards that are aligned with the organization’s values — and aren’t conditional upon location or state of mind. Companies that don’t ignore the toll a toxic culture may take on their business should be proactive about how they lead, hire, fire, lay off or right-size.

Here are two things your organization can do to discourage toxic workplace behaviors and promote inclusivity.

Develop a clear policy on what zero tolerance means.

Policies around inappropriate workplace behavior must be written and cover not just fellow employees but everyone who comes in contact with the company or organization, including clients and customers. Many companies also tend to allow far too much leniency when it comes to contractors. These individuals should be held to the same standards as employees.

When explaining why she wanted to leave her company, one of my coaching clients told me, “Our company had that ‘zero-tolerance’ policy among our fellow workers, including strong words around intimidation by management to subordinates, but just about anything was tolerated with our customers and stakeholders. Explicit talk and angry tirades in person and over the phone with suggestions of violence were tolerated because we viewed our customers as untouchable. You know, ‘the customer is always right.'”

Zero tolerance means zero tolerance. It should protect each and every one of your employees – even at the risk of losing your customers and vendors.

Allow employees to opt out of company events.

A lot of silly behavior is tolerated in the name of fun. Companies that have open bars or parties that involve drinking may not be everyone’s cup of tea. Don’t make parties, midday events or drinks with clients or customers mandatory, and don’t make fellow employees feel inferior for not joining. Make it cool for anyone to attend even if they don’t join the total party scene, like by offering non-alcoholic drinks, for example.

An executive coaching client recently told me what makes her company so great is that it allows her to join in on events and provides plenty of options for participation that don’t involve alcohol. She never feels like she’s on the outs if she doesn’t drink. In this way, her company ensures she’s protected and never creates an atmosphere where her participation or lack of it would be job-advancing or job-jeopardizing.

Many companies don’t notice what they tolerate and what they allow others to say or do. Provide your people with an environment that allows them to enjoy their work, grow, learn, contribute and be a part of something bigger. Your people should be able to live their values and participate in the fun at work without being pushed to join the party.