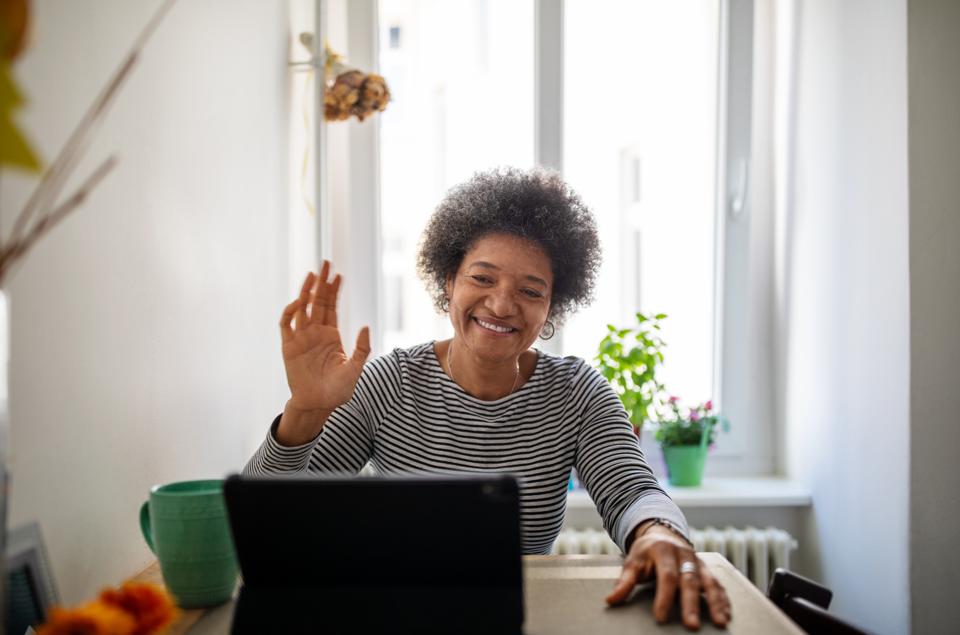 Virtual networking now powers many critical conversations today. If you are looking for your next “opportunity,” numbers matter, but balance that enthusiasm with classic networking tactics.

“I just added about 300 new connections to my LinkedIn account over the last two weeks. Now I have to book a lot of people into video chats. Right?” — executive non-confidential jobseeker

“Can you take a look at my calendar? I have booked more video conference meetings and multiple one-on-one Zooms in the last month than ever before.” — mid-level project manager

“I have had four Zooms in the last two weeks with some good networking contacts.” — director-level career changer

In my own networking meetings and those I’ve attended, I’ve received a few reports from people in career transition. From clients, friends and virtual network connections over the last few months, I’ve started to see some patterns — some positive and some that need work. On a positive note, many people can now add online virtual meetings to their repertoire and reach. This is good in that it allows flexibility and face-to-face connections, and most of us have overcome any video networking technophobia. The downside? Because video technology meetings pervade people’s networking, it has become the go-to move. I want to encourage people who are overcoming online awkwardness. Creating the right kind of interactions in person, online and in the new video-networking world must take precedence right now.

With more and more networking going virtual on sites like LinkedIn, through e-introductions and video chat forums, I see people bringing their well-meaning but purposeless network wanderings online. What I don’t want to do is to discourage activity from people who believe they are building a network by taking action. Don’t stop moving forward. But what to me is more productive in this hyperactive online networking age is to hone your craft. Taking targeted networking action to build powerful connections that could be mutually beneficial should be the focus. In all of this move to create more connections, don’t lie to yourself or believe you are building a network when that really isn’t true.

Here are the tenets I suggest be kept in mind to more powerfully balance your virtual networking enthusiasm today:

A conversation is an interview.

Don’t be so cavalier about numbers of new networking contacts. If you book a time with a key connector for a job, an opportunity, a consulting contract or just to extend your professional network, do not be fooled. Realize that any conversation should be treated like an actual job interview or a serious consulting contract conversation. The tendency may be to dress casually, not prepare by researching who you are meeting with and chat lightly around the issues. You may think you’re just “making a contact” or “adding someone to your network.”

Power-balance: Prepare as if this is a key person who could help you and that you are trying to impress. Research, pre-write questions and have at least a loose agenda. Send thank-you notes and follow up thoroughly.

They are thinking, ‘What’s in it for me?’

I know the bar has dropped quite heavily on the realization that people want to connect at a time when there is less one-on-one, in-person and group in-person meetings. Don’t underestimate anyone who you reach out to and what they may need. Even if you are making connections with employed, happy and successful people, find a way to ask this question while you network: “I know I asked for this meeting, and thank you for your perspective, but what can I do to help you in any way?” Listen to the way they reply. This may surprise you.

Power-balance: Creatively think about ways you could help the other person even if you have arranged the call to talk about their company, positions and opportunities that could help you. If they ask you to do something for them, you may want to do it.

Fulfill your promises every time.

In the haste to build numbers on LinkedIn and get more connections, what gets lost is the human transaction and promises made. In working with job seekers at the early-career- to the executive-career-level, I often congratulate them on building key connections, but I push them to follow up. Following up means keeping your promises. Those promises can be simple. For instance, if someone asks you to look up who they are connected to and get back to them, you better do it. If they provide a suggestion or two to help you build your network, do it, and let them know how it went.

Power-balance: Pretend every networking conversation will come with promises made and promises implied that you need to keep. Nothing reduces the impact of your networking like forgetting to follow through on implied and direct promises to the other party.

The nuances of building a professional, effective and productive network remain countless. So many things affect how people perceive you and how much people will be willing to help you. I often say to my clients, “Are they willing to get the good wine out for you?” All I mean here is essentially this: Did you do everything you could to build trust with this person? Did you follow through on all the little things? Did you listen and send a thoughtful note? Did you find a unique way to carry out their advice and get back to them, letting them know that their advice was taken and appreciated?

When done correctly, your new network can produce nice fruit. The good wine of networking is that those who you connect with may do things you didn’t expect them to do. They will take you under their wing, bring you into a conversation you didn’t ask for and possibly introduce you to your next employer or key contact that could bring the rain of opportunity.