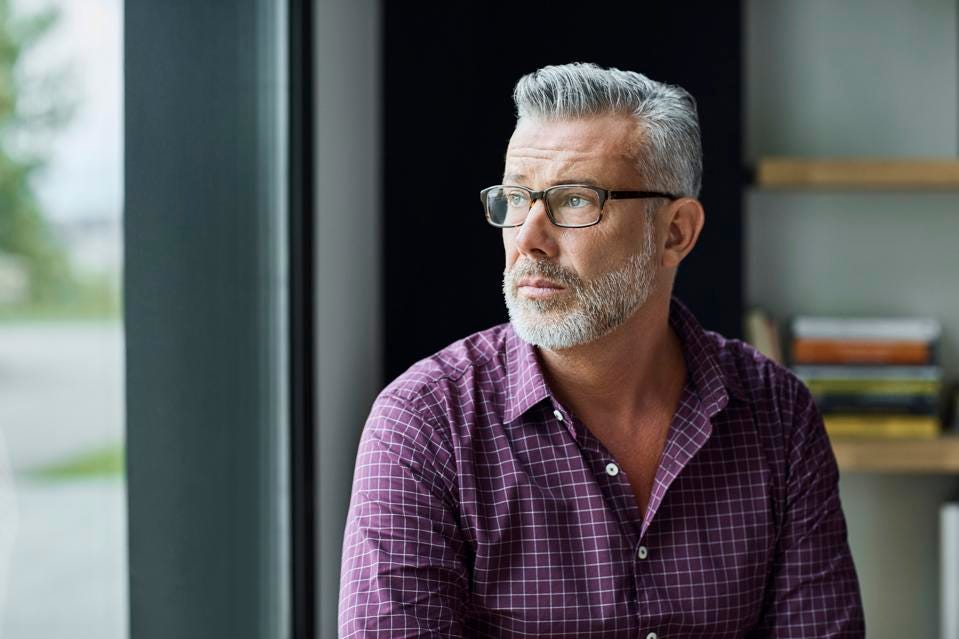 As a career coach and consultant, I started working with clients in my twenties. Now, many years later, I feel like I finally have a perspective on what career success means for myself and the many diverse talents I have been privileged to engage throughout my professional life.

Early on, I felt career success certainly had to do with money. I also found out quite early that earning a lot of money did not necessarily add up to a joyous work existence. Additionally, since I helped companies handle downsizings and firings en masse over the years in our outplacement work, I witnessed the day of layoffs firsthand. Tears and the ending of work relationships hit people hard and how people respond to adversity during their career defines them.

How do you define career success? I define it more deeply than an accomplishment of a simple aim or purpose. I have said this many times and in many different ways to people: Most people don’t come to a career coach to get any old job. They come to solve a bigger problem and redefine success. A career setback can be a set up to a career redefinition or comeback. Here are five quick career success snapshots I have personally witnessed:

• A woman who returned to work after getting out of a long and rather abusive marriage is now thriving in the nonprofit world, remarried and in a good place with her kids.

• A young person who overcame early job loss, as well as the loss of a close friend and parent has now had three promotions and been all over the world in his new role. On the personal front, he is engaged to be married.

• A female veteran found her way into a new company and healthcare space after being away for 25 years. She is being retrained and is already up for promotion.

• A high-impact executive left his corporate role and found that serving others in the nonprofit world would be a better fit. He now directs a nonprofit and is happier than ever.

• Another executive, who scaled back but still makes “good money,” is helping build new business enterprises and filling them with a more diverse and inclusive workforce. His new vision allowed him to be creative and recruit top talent who previously “did not fit the old mold.”

Each of these clients was not merely interested in a job — not that working any job does not have value. It does. But when hiring or being assigned by a company as a career coach, I feel it is my obligation to challenge clients to look for a deeper duty, a mission stronger than a job that pays the bills. At the same time, some of my clients have had to get retrained, think differently and recareer while working at a job they didn’t love. When you are looking for a purpose-filled career life the road may appear bumpy but it is often well worth the difficult journey.

Here are the three secrets my top clients employed that can serve you well, too:

1. Operate out of faith, not fear.

Fear motivates so many of us into action. Maybe we lost our job or need to feel important and get back to the status we are used to. Some of my clients who have lost jobs have shown so much resilience along the way but they often start with and are activated by fear. Others — because of some wisdom that is often, but not always, age-related — realize freaking out will not help them in the long run. Rather, it’s important to listen to yourself and others and work smarter, not harder. If you can take concrete, positive action, it will eventually be rewarded.

2. Realize the journey is a bigger part of reaching the destination.

In certain moments of their career search, I have clients stop and say “I think I am learning some things I didn’t think I would have to learn at this point in my career.” They acknowledge the moment, the job loss or setback but realize they also found themselves building new friendships, new relationships and finding new avenues for their talent. Sometimes these clients report the blessings of a career change years later or in a dramatic fashion. After rejections and, finally, a new job acceptance, one client said to me: “I don’t know why but I think this is the right place for me.” Two years later, that reason became clear: He met his spouse at the company and was covered by better healthcare, which helped him prevent a great loss. “I thought I lost everything when I lost my job. It was the opposite,” he said.

3. Became a net giver, not a net getter.

After a job loss or a career setback, good career coaches both help their people count their blessings and challenge them to focus on the opportunities the new change may present. At these critical moments, I have found clients who, at seemingly their lowest points, find ways to give. They volunteer. They mentor others. They provide verbal encouragement to those facing the same predicament. The ones who seem to “outgive” others and look at their career setback as a time to give often find a new career home that lasts.

The mindset you have during your search matters. Pay attention to your emotions — not just the metrics that seem to drive our career world today — and unleash the positive power that lies within you.