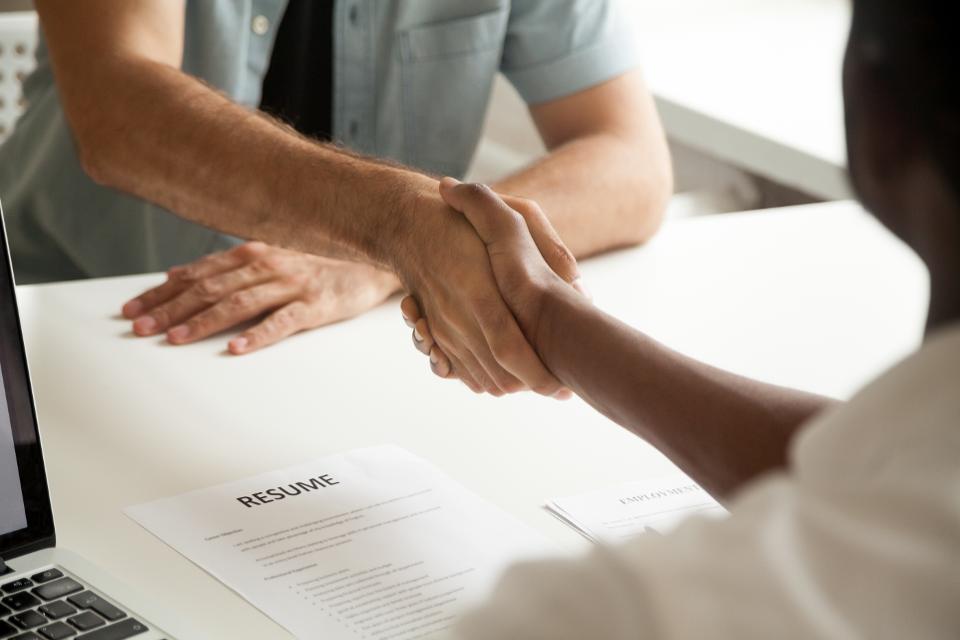 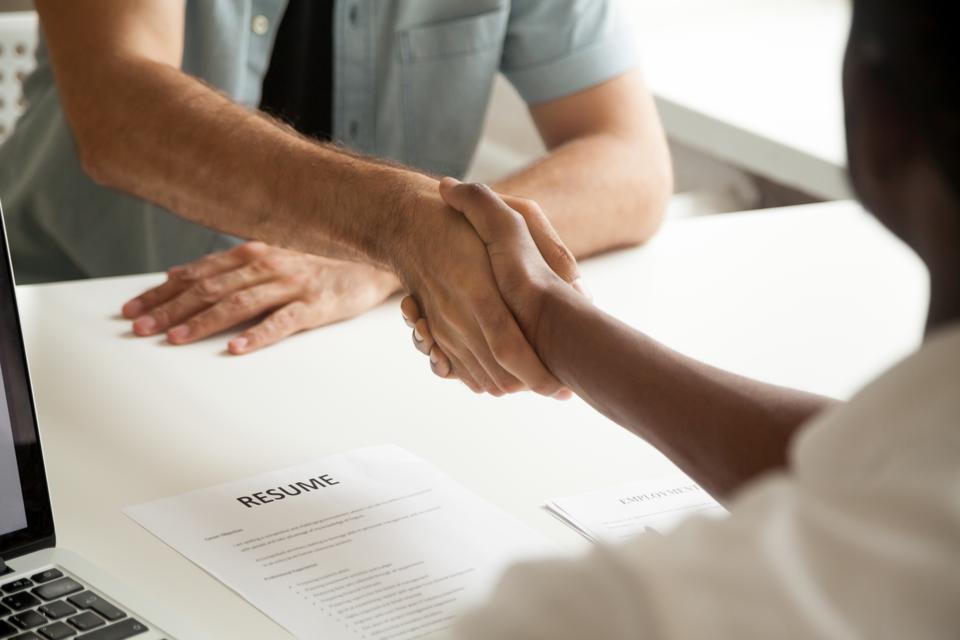 If you sat down to write the biography of your work-life as a novel, how interesting would it be to the average reader? Did you sign any key agreements with foreign nationals? Could you show a patent for a technical or medical issue you solved?

Let’s say you’re a six-figure executive. Can you prove in a short space that you led a novel-inspiring work-life that influenced many?

If not, maybe the company won’t hire. Maybe you won’t even make the first interview cut. Some of my military, business and political clients can show one-of-a-kind experiences that truly make them the candidate of choice for their next role. But even if you’ve got it, it’s not easy.

Let’s talk about one more step in the selling of you: the résumé’s inherent value proposition. What you will need to do is try to tell your possibly less-interesting, less-dramatic work story in no more than three pages. To make your résumé defeat the applicant tracking system that most companies employ on LinkedIn and elsewhere to sort you out, you need to build a résumé that defeats an algorithm. Powerfully convey the value you bring in a humble-enough way to do what one of my executive clients asked me to do for him:

“John, if you could make it look like I walked on the moon and did most of the work to build the rocket ship that took me there, I will be happy.”

Here are three reasons résumé writing is difficult and how you should think about it instead.

You’re probably not an astronaut.

For the rest of us non-astronauts, we need to convey powerful, compelling stories mixed with metrics to show we contributed to a company’s bottom line. We need to show how we built something, solved problems and involved others.

Résumés must create value for the human reader but not be so magnificent that the person seems to walk on moon water. If you want to win an interview and demonstrate your achievements, it usually helps to take some credit for revenue growth and cost savings, for example, but you don’t want to be so unrealistic that the reader thinks, “Did this guy have no help in doing all these things he said he did? We are looking for collaborators and leaders in sales. Not ‘I did everything narcissists.'”

In today’s modern-day résumé, achievements and numbers matter, but so do context, collaboration and cooperation. Render your achievements powerful without understating or overstating your claims.