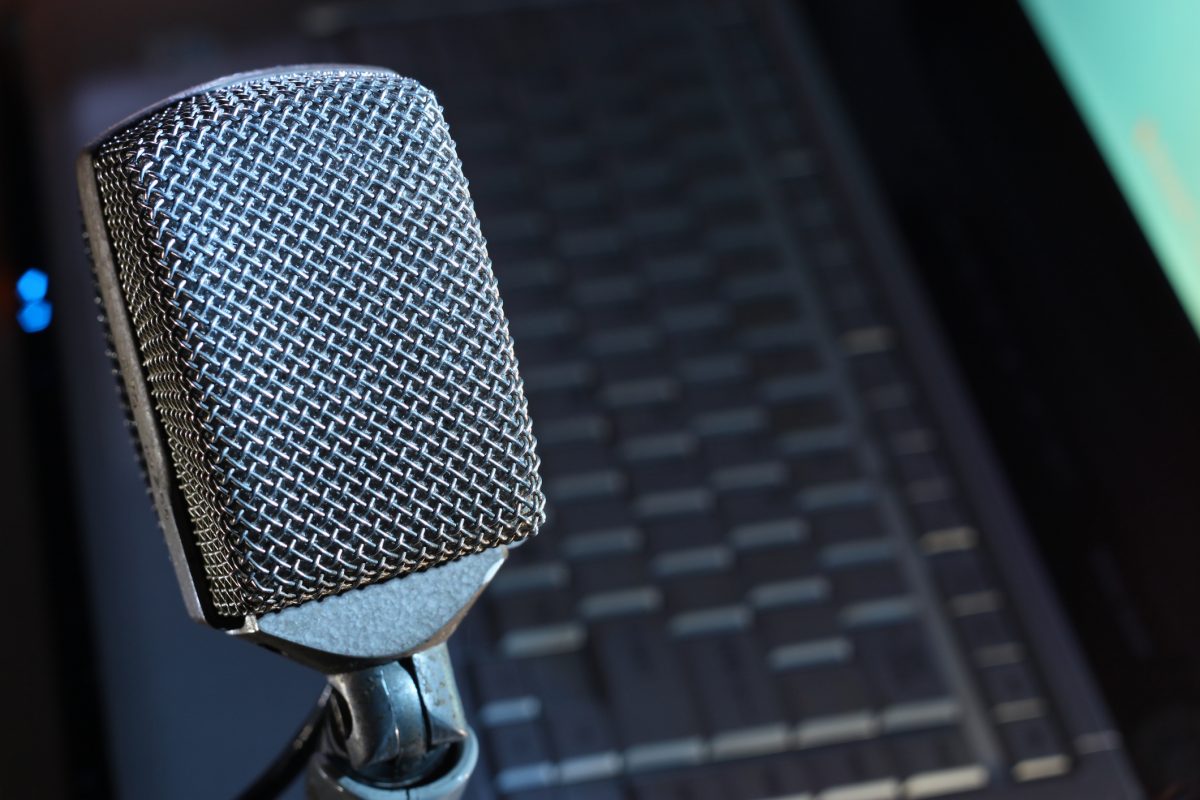 LinkedIn. It might be one of the least used tools in a job-seekers toolkit. John O’Connor, president of CareerPro, Inc., has expounded on the virtues of LinkedIn previously.

On April 12, 2017 O’Connor wrote an article that appeared on Forbes.com about the common mistakes job seekers make on LinkedIn. The article quickly received nearly 33,000 views.

Why did it have that kind of impact?

LinkedIn and the conversation about you matters– it matters more than many people think. What you do on the platform impacts your career. What should you think about as a professional on LinkedIn? Listen to John M. O’Connor give you a primer on the best way to use LinkedIn to further your career.