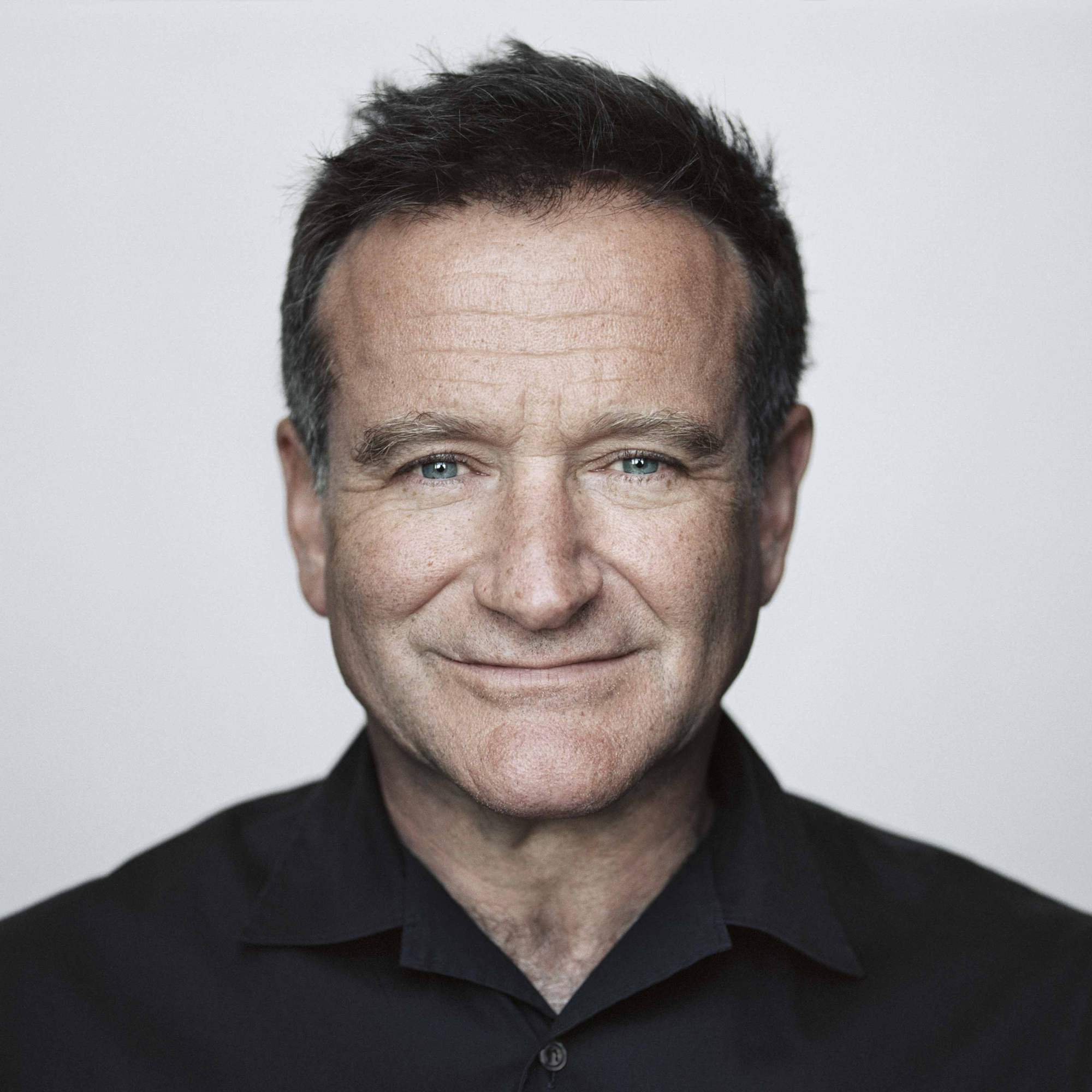 In recent days and months I noticed a publishing trend. Maybe I should have noticed before. Only the Breaking News cycle seems to replace the Breaking News cycle. Even if you try not to pay attention to the breaking news someone may come up to you at work, at lunch, at home or on the road and say something like Did you hear about (fill in the blank)? But that seems like so two days ago. What’s the news today? Get alerts! Russia? Ukraine? ISIS? Celebrity silliness?

The breaking news cycle I heard weeks ago seems to have lasted a bit longer for Robin Williams and I wondered why. At the time people asked me and I suppose I, as a part of the problem, asked others, Crazy about Robin Williams, huh? Together we collectively keep these things going. It partly has to do with how he died which makes breaking news all the more alluring, mysterious, salacious. I don’t want to go there now.

But it all made me wonder what is and is not important in the world of breaking news since a regional breaking news story hit me harder and more personally this week. This story didn’t rise to the national level like Robin Williams did. But it impacted me more personally. Robin Williams? The bottom line seems to me to be we knew the character of Robin Williams and mostly the kind hearted character ironically was who he was in real life. But in his fictitious life most of us knew mostly the manic part of his character and not the depressive, not that I’m a psychologist.

I guess those people asking me wanted my perspective. Or maybe they wanted to give me theirs, right? It’s a headline, an icebreaker for some and it certainly was Breaking News, so, you know, I had to comment. It lasted and has lasted longer than most since I see more tribute headline stories about Robin Williams at the grocery store newsstands begging for more of my attention. Now we get into the fringe stuff that occurs after the breaking news, the info and final photos, the Internet troll garbage graffiti and drive-by pot shotters. All breaking news needs to drive toward banality.

In comparison just this past week one of the people who had a very big impact on me and my friends when I was about 15 was affected by tragedy. In Cleveland and surrounding areas the news hit.

So this breaking regional news takes the headlines and there in front of me are the faces and comments from his family about Lucas Marcelli. There he is, Bryan Marcelli, one of my first and most influential coaches. There are his sweet kids talking about their brother as an inspiration, an example, and his barely able to hang on to the emotions wife. And there he is talking about Lucas, 20, and what he thought happened – tough, factual, emotional. Here’s this great guy in my life at his deepest time of need and here I am watching him on Cleveland news. That’s it.

Then it hit me like national Breaking News can’t. I got my work done but I couldn’t eat. Instead I wrote mutual friends asking what can I do and what should I do. Really I did say something when I called Bryan but not much. After the call, a thousand things ran through my mind like they did when I was asked by through ESGR volunteer work to pay tribute to another American hero in 2005 and attend Sgt. Mark Adams funeral. Mark was that kind of great kid. Lucas was that kind of great kid. They are the kind of kids you want your son to be. Life was taken from them. Bryan said this about about his son Lucas: “He was a great kid. He did everything we ever asked of him. He tried to outwork everybody.”

And for me Lucas was the best of what we were trying to be through our wrestling coach Bryan Marcelli. It’s like one of my great life lessons from Bryan that I try to impart to those I coach and my own kids. But here’s his kid. Fast forward. And I just wanted to tell him that I was so sorry, sorry that we lost touch and so heartbroken.

In a small tribute to Bryan and his family I hope and pray I will not pay as much attention to breaking news cycles and use those moments to remind myself to double down on the relationships that do and should matter in my life. What I get out of the Robin Williams passing, what stays with me in all the news and buzz I have heard? He seemed to treat everyone with respect, kindness. That’s something to aspire to. It matters more to me how he lived than how he died. What does not matter is the buzz, the hype and the attention sustaining nature of news that really takes us away from those who have and do matter in our own lives and careers.

What do I know from the media interview of his own family about Lucas Marcelli? He did the same, positively impacting, encouraging and inspiring everyone around him. It matters to me how he lived. How he died? To me he ascended to Heaven with those other boys and he never came down. It’s how he lived his life that matters now and how we should live ours, a little more present and closer to those who matter.

You can donate to the Lucas Marcelli Memorial Fund by contacting any First Merit Bank in Ohio. Information for the Mark P. Adams Foundation is located above.