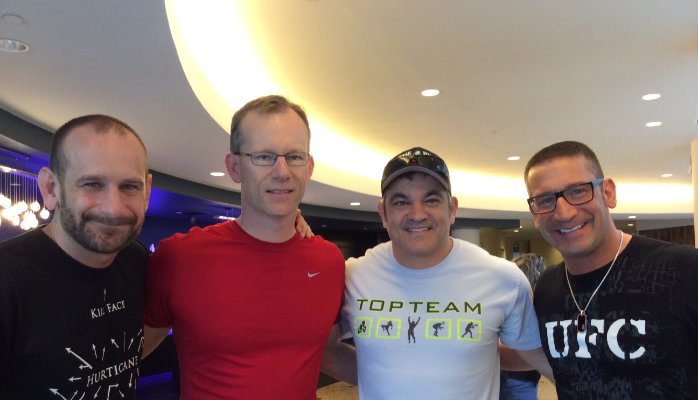 Ronda Rousey lost her fight to a fit, able and motivated opponent Holly Holm on Saturday, November 21, 2015. Jon “Bones” Jones, the undefeated (in the octagon) but former UFC light heavyweight champion, lost a much more important bout out of the ring by doing drugs, causing an accident and becoming a felon. Both are determined to come back. Here’s partly how they went down and here’s how they come back.

The eery, in my opinion, similarities to losing can be compared even though Jones’ loss cuts much, much deeper. Both can come back. What took them down can be compared. Rousey’s fame has created her haters and Jones is trying to speak to his.

Here’s how both Ronda Rousey and Jon B. Jones Lost: